According to the newest version of the National Council for Adoption (NCF) "Adoption: By the Numbers" report, approximately 110,000 children were adopted in the United States in 2014, about 20,000 less than in 2007. This number applies to varied circumstances regarding these adoptions, including private adoptions, open adoptions, international adoptions, family adoptions, and foster care adoptions. Some statistical analysis shows an increase in adoptions, and this is primarily due to the adoption of children with handicaps-children who once would have been deemed unadoptable.

Understanding the Numbers of U.S. Adoptions

For adoption statistic tracking purposes, the federal government typically reports those adoptions which have been handled through international adoption processes and through the U.S. foster care system. However, adoptions handled through private agencies and independent adoption facilitators may not be reported, and thus exact current adoption statistics and the exact number of adoptions processed each year is unknown. Before the year 2000, the U.S. Census Bureau did not include questions regarding the number of adopted children in a household. Today, each decennial census includes this information.

The following facts and figures pertain to annual adoptions in the United States. 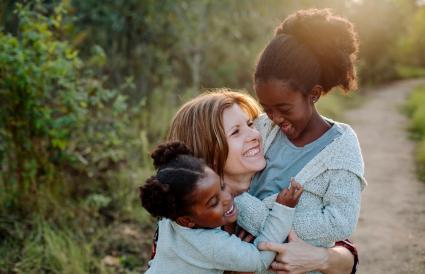 When you break down the information about adopted children, you can see which age groups and types of children are adopted most.

Interesting Domestic Adoption Trends and Statistics Behind Them 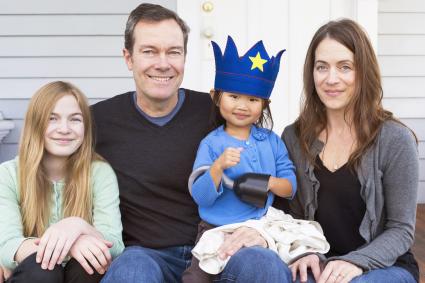 According to the U.S. Department of State and the Bureau of Consular Affairs, approximately 2,900 children were adopted into the U.S. from other countries in 2019.

In recent decades, worldwide intercountry adoptions have declined because many countries have stopped allowing these types of adoptions or cut back on them.

How many kids are waiting to be adopted in the United States? According to the Department of Health and Human Services, about 100,000 children in the foster care system up for adoption. This is approximately one quarter of the children in foster care.

Adopting a child offers a wonderful opportunity for parents to add to their family by providing a home to a child who desperately needs one. It is important to remember that the adoption process can take from several months to several years, and it can be quite expensive. If you are interested in adoption, it's important to learn as much as you can about the process.