If you are looking to name your soon-to-be baby, consider giving him or her an Australian name. Whether you gravitate to trendy names that are popular Down Under, symbolic names, or indigenous names, there is bound to be an Australian baby name perfect for your baby.

These trendy girl names are delightful choices for any baby girl, and they are prevalent among Aussie parents. They might not be unique, but they are all most definitely darling. 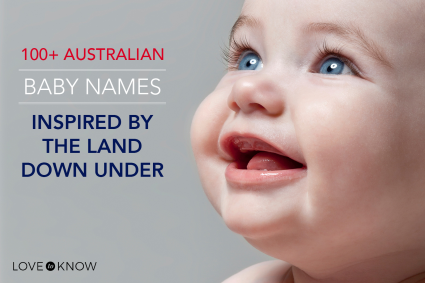 These names are some of the hottest boy names in Australia. If you are looking for something in vogue with Aussie flair, one of these will almost certainly hit the mark.

Australia's indigenous people were living in Australia long before Europeans even set forth on the soil. Pay homage to these beautiful people and their language and culture with one of these names. 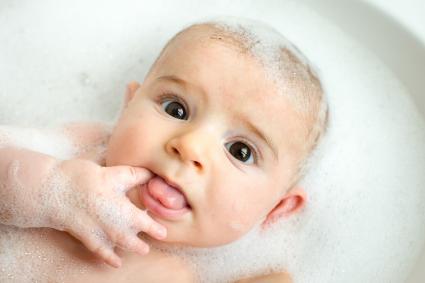 Look to these names from The Land Down Under for a new baby. They exude strength, power, and virility and will most certainly fit a baby who will someday take on the world.

These Australian baby names are beautiful and inspired by elements of nature. One of them will make a perfect choice for a little girl or boy.

Baby Names Based on Australian Places

There are so many Aussie towns and cities that make wonderful baby names.

Choosing your baby's name can be a daunting task. You want to pick something you love, something that your child will love, and something that will stand the test of time. Make sure you decide on a name that speaks to you first and foremost. It's easy to settle on something because your parents, sister, or best friend loves it, but try to remember that your opinion matters the most. So long as you adore the name choice, it will most certainly suit your bundle of joy.

Comments
© 2006-2021 LoveToKnow, Corp., except where otherwise noted. All Rights Reserved.
100+ Australian Baby Names Inspired by the Land Down Under