Powerful Goddess names for girls offer unique name choices. You can select a Goddess name to pay tribute to your heritage or a culture you admire.

Hindu Goddess names have multiple meanings as well as multiple nicknames. This ensures you can find a name you like for the goddess you want your child to be a namesake. 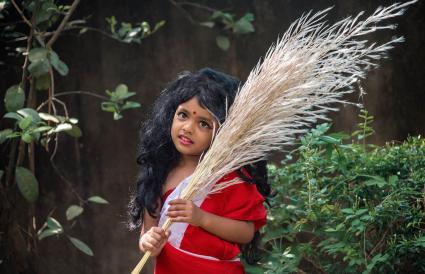 The ancient Greek goddesses of Mount Olympus were powerful, and some like Hera were feared by the gods. Other goddesses brought gods and men to their knees in devotion. 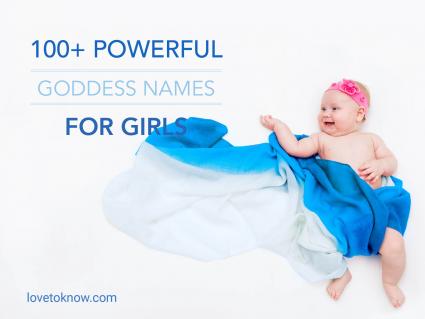 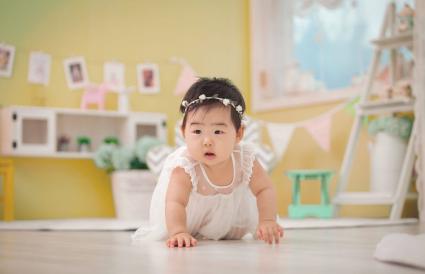 The Celtic goddesses provide a wealth of possible baby names. You can choose the name base on the arena the goddess oversees or go for the uniqueness of the Celtic goddess names. 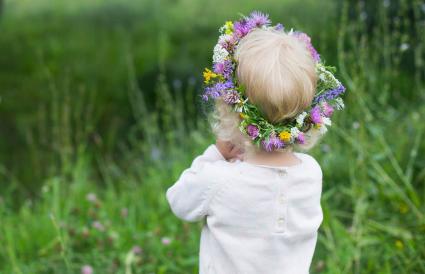 The fierce Norse culture presents some very powerful goddesses. Their names are sure to imbue majestic energy to their namesakes.

You have many choices of various Goddess names from cultures around the world. Select the ideal one that fits your little girl and personifies the attributes you wish to carry her through life.