Traditional Hungarian baby names are written with the family name, or last name first, and the given name second. Because of this unique naming system, parents looking for Hungarian inspired names can choose from both family names and classic given names.

Hungarian names for girls often include translations of typical girl names you'd find around the world, but they also include names unique to this unusual language. Feminine names from Hungary have the strength of German baby names with an original spin that also makes them sound beautiful. 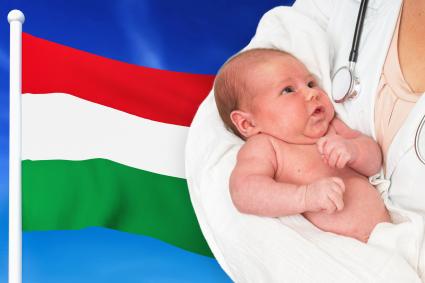 Unique names for girls originating from Hungary tend to end in the letter "a" and be reminiscent of popular modern names.

While some of the most common women's names from the 1400s and 1500s in Hungary are still popular today, many remain classic and uncommon baby names today.

Hungarian names for boys have a cool vibe that's a great mix of strong names and names with a gender neutral sound.

Some of the most popular boy names in Hungary in 2017 are traditional Hungarian names while others are common around the world. 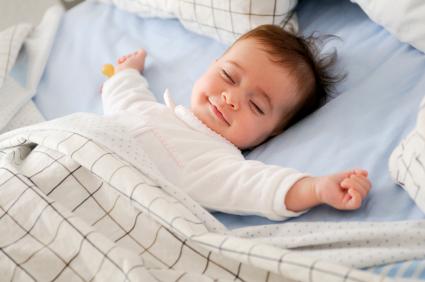 In the 1940s and 1950s in Hungary, some parents started moving away from traditional names and used more modern, international names.

From Hungarian kings and princes to actors who were born in Hungary, there are many famous men whose names you could use for your little star.

Unique names for boys originating from Hungary sound cool and unlike most other names you've heard before.

Modern forms of common 1400s and 1500s Hungarian names for boys could make a comeback if you choose to use them for your little guy. These names were often inspired by Biblical names. 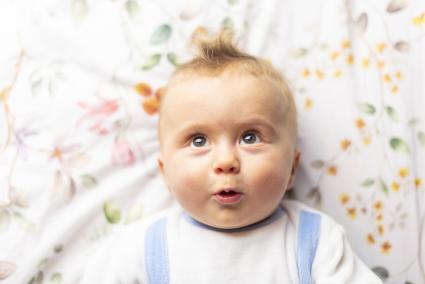 Hungarian Last Names to Use As First Names

Hungarian surnames, or family names, are traditionally written first, so a modern take on these traditional names would be to use them as first names. Since surnames were typically descriptive, they can have great meaning as first names too. These names were used by men and women as family names so they could be used as gender neutral baby names.

While it might not be your first stop, visiting Hungary for baby names can help you find truly unique names with uncommon pronunciations and spellings. While some might find these names weird at first, Hungarian baby names have a lot of potential for creating new trends around the world as parents look for original names.