Magical girl names can be a unique way to give your baby a standout name. Magical names can come from many places such as mythological creatures like elves, mermaids and fairies as well as from famous witches and the Wiccan religion.

Some sources of inspiration for magical names are women in folklore and mythology who have aspects of the divine or are associated with witchcraft. Names associated with light and nature are also often considered magical. 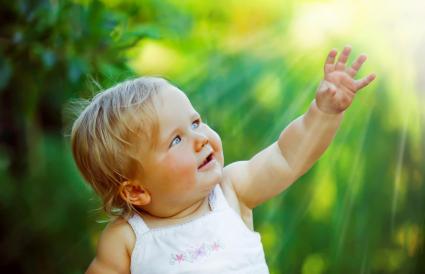 Fairies are definitely magical in nature and are often female in many cultures' folklore and legends. These names come from fairies from Europe, Africa, the Middle East and Asia. 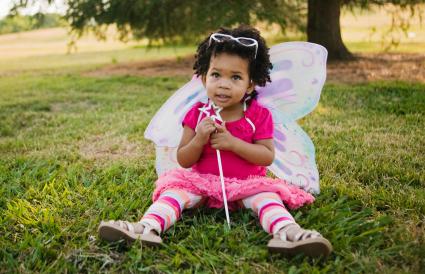 Fairies in mythology are not always benevolent creatures. These names are related to fairies, witches and other spirits that have darker connotations. 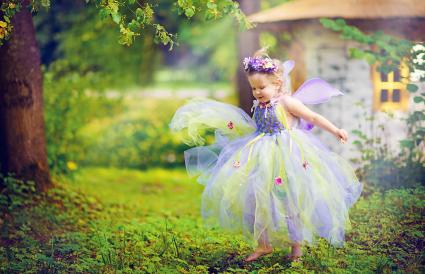 Elves are often associated with magic in literature and movies. You can find some beautiful Elvish names from the Sindarin and Quenya languages developed by J.R.R. Tolkein.

Many witches in books and movies are positive characters who use their abilities for good. These witch names come from many cultures and emulate good practitioners of magic. 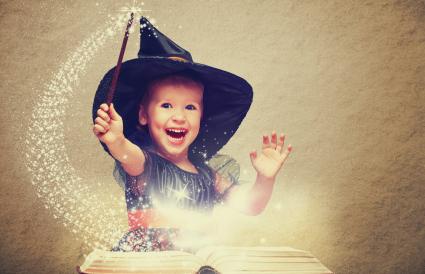 Mystical names can evoke not only the divine but nature in all its aspects. They also can come from folklore surrounding stories of goddesses of heaven and hell. 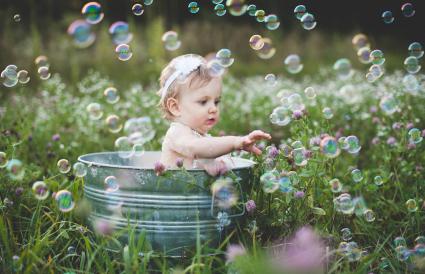 Mermaids are definitely magical creatures who are associated with oceans and freshwater lakes and rivers. There are many mermaids in mythology and popular culture who can provide great name inspiration. 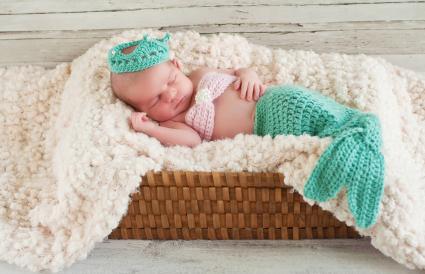 Using magic as your baby name inspiration can lead to some beautiful and unusual names. Finding a magical name can come from mermaids, fairies, witches or other mystical spirits from many cultures and mythologies.