Palindrome names, or names that are spelled the same forward and backward, are fun to use and to say. While you can look to old standby names for baby boys and baby girls that are palindromes, there are a lot of other places to find creative and unique palindrome names.

Modern parents love gender neutral baby names and one way to start a new trend in this category is to choose a unisex palindrome name. These names are unique, filled with deep meaning, and give your baby a great story from the start.

Unique and Special Palindrome Names for Boys or Girls

Unique baby names for girls and boys that are palindromes tend to be short, cute, and strong. Keep in mind when choosing an uncommon baby name that you'll probably have to do a lot of spelling and pronunciation corrections.

Palindrome Words to Use as Unisex Names

One way to ensure your baby's name is one-of-a-kind is to turn a word into a name. Look for palindrome words in different languages that sound similar to typical names or have special meaning to you. 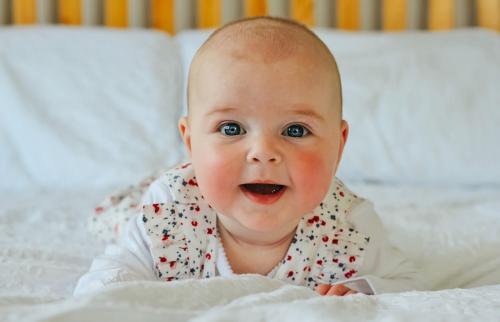 Because palindromes need to start and end with the same letter, most girls names start and end with "A." You can find a few gems that start with other letters and are popular or completely original. Take a look at your favorite girl names and see if you can spell it in a unique way that makes it a palindrome.

Finding palindrome girls names on Top 100 baby name lists is easy because many of these adorable names are trending right now. 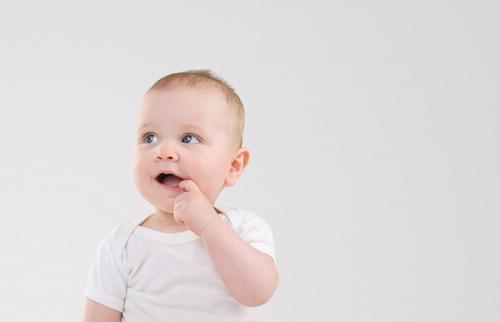 Girls' palindrome names often sound exotic because their origins are in ancient cultures from around the world. Hebrew baby names and Arabic baby names feature tons of palindromes because of how the languages work. 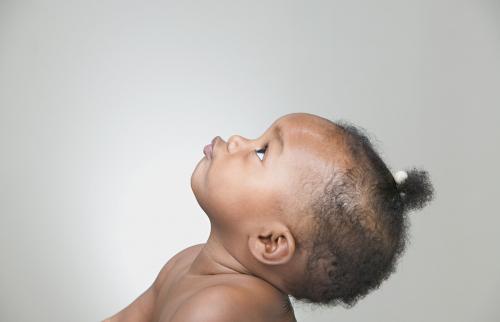 Palindrome Words to Use as a Girl's Name

Using palindrome words is a quick and easy way to give your little girls an intelligent baby name. Nature, mythology, and even the economy can give you ideas for cool palindrome word names.

Trendy baby names can leave with regrets, especially when they are too wacky. Jump on the global trend by choosing place names from around the world that look and sound close to a more common girls' name.

Palindrome names for boys seem to have a bit more alphabetical variety than girls. Expect to see more palindrome boy names that start and end with the letters "O," "R," and "N."

Common baby name meanings and names withstand the test of time because they resonate with a lot of people. It's a little harder to find Top 100 baby boy names that are also palindromes, but there are a few great options. 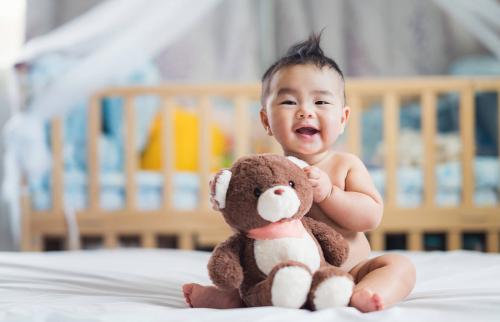 These unique and invented baby boy palindrome names are inspired by other cool names for boys.

Hard sounds make short and cute boys' palindrome names sound strong and powerful. Your little guy won't need a nickname with a name like these.

Strong baby boy names give your little guy a sense of dignity and personal power from birth. Look to other cultures like African baby names for new strong options. 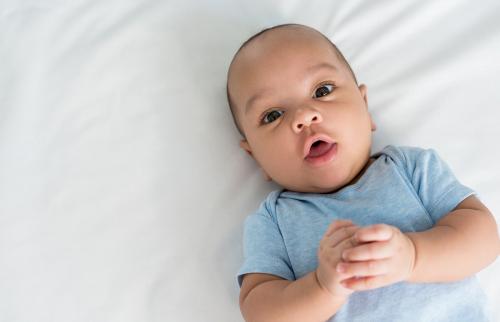 Palindrome Words to Use as a Boy's Name

Word names are popular because they are unique as a name, but not completely foreign to others in terms of spelling and pronunciation.

Base your baby's name on a city, country, or region that you love or have roots in. These global names will give your baby boy a worldly vibe.

Some palindrome names for boys and girls are common and classic while others are completely unique. Create your own palindrome baby name by playing with spelling options for your favorite baby names. Selecting a baby name is one of the most important things you can do for your baby, so make sure you put a lot of thought into choosing the winning name.