Old English baby names are the perfect choice for parents hoping to snag a unique name for their baby. The closer you get to the original spelling, the more uncommon the baby name will be. Keep in mind this also means more room for misspellings and mispronunciations.

Old English was a language used by the Anglo-Saxon people up until about the year 1100. Its inspiration is largely Germanic vocabulary words, and the names were almost always descriptive in some way. While there weren't many gender neutral names back then, there were a few gems for you to choose.

These names have Old English origins, but they remain popular today. Although they are considered unisex, most pair with a specific gender in modern times.

Some Anglo-Saxon names have been used as both male and female names at different points in history. Names like these aren't heard much anymore, but you could bring them back as a trendy baby name by using them for your little one.

The early part of medieval times is often referred to as the Old English period and included Anglo-Saxon words turned into names. If you're looking for a truly old-fashioned baby name for your girl or boy, medieval English names are unique options. 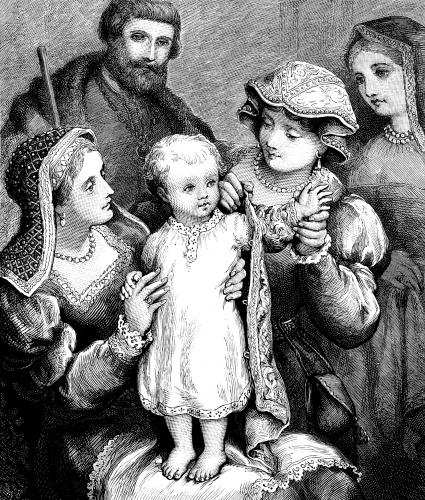 Because they are derived from Germanic words, Old English baby girl names tend to have harder, stronger sounds. Names like these are the perfect choice for your tough little girl.

Medieval Old English names for girls tend to be short and powerful. These baby girl names won't be too hard to spell or pronounce, so they might be easier to use than other Old English names.

True Anglo-Saxon names use letters that aren't seen in other languages today. For this reason, you might want to consider an alternate spelling for these feminine names that others can read and say. 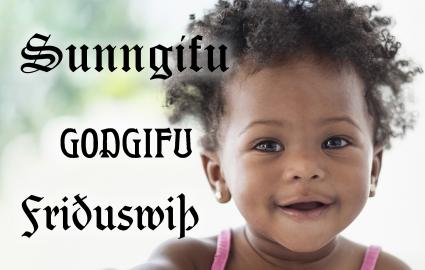 Boy names from Old English origins are much easier to come by and often serve as the base for girl names. Expect to find masculine-sounding names that feature double-consonants.

While the idea of medieval names might conjure thoughts of long names, there were plenty of short boy names during this period. If you love nicknames as first names, these options are for you.

Longer medieval names for boys leave you room to create a cool and unique nickname. Look for names that look and sound similar to your favorite strong baby boy names for something uncommon, yet familiar. 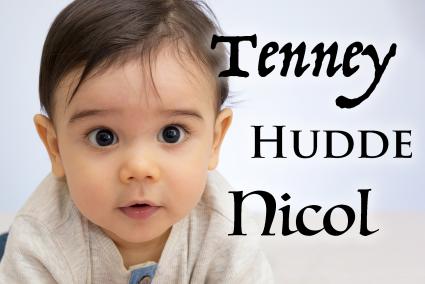 Like many mythologies, Anglo-Saxon mythology features more male characters than female. Some of these names are Old English versions of Norse names while others have Germanic roots.

Longer Anglo-Saxon names for boys sound like royal baby boy names and were used for many kings.

Selecting a name for your baby with Old English origins can showcase your family's heritage or your love of all things British. Pick a name from your favorite show set in Anglo-Saxon times or look up names and meanings you like to find the Old English variants of those names.