The Middle East typically includes all lands around the Southern and Eastern shores of the Mediterranean Sea. This means you can find Middle Eastern names from modern times and history in countries like Turkey, Syria, Egypt, Yemen, and Qatar.

Many Middle Eastern names are common throughout countries in this area because they are traditional Arabic baby names or Muslim baby names. Common names can also be translations of Hebrew baby names. Some of these top baby names are still very popular for new parents, while others are becoming less common with each generation.

From short names to long names, common male names from the Middle East often have either a hard masculine sound or a softer feminine sound.

Names that are common for girls in the Middle East are typically common around the world or completely unique to this area.

Names for boys that start with "A" are extremely popular in Middle Eastern countries.

Girl names that start with consonants like "H," "R," and "S," are popular in the Middle East.

If you're looking for a name that sounds great, no matter the meaning or country of origin, these beautiful Middle Eastern names are great options.

Names for boys that sound really appealing often have great meanings too. 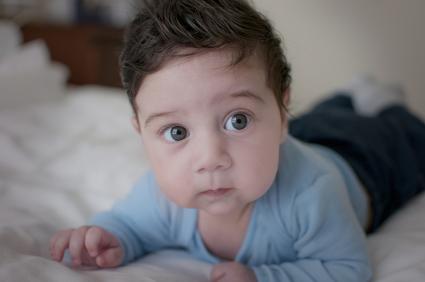 Longer girls names that end in vowels tend to have the most beautiful sounds. 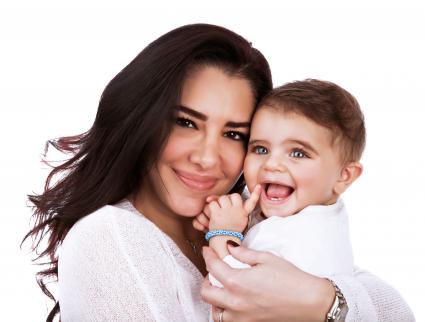 Hip names from the Middle East are short and strong.

Names that feature five letters or fewer seem to have the coolest sounds. 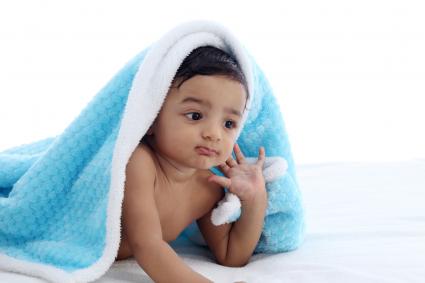 Short girl names are on trend around the world, but these uncommon options could help you start your own naming trend. 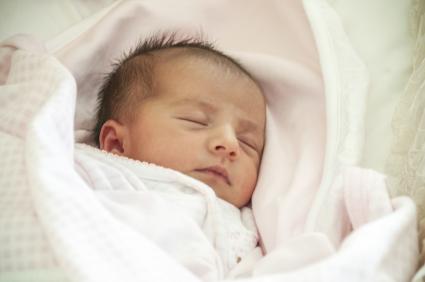 If you want a truly unique baby names you might want to check out historical names like Medieval Middle Eastern names.

Older names for boys from the Middle East tend to be on the longer side, but there's also room to find a cute nickname from these options. 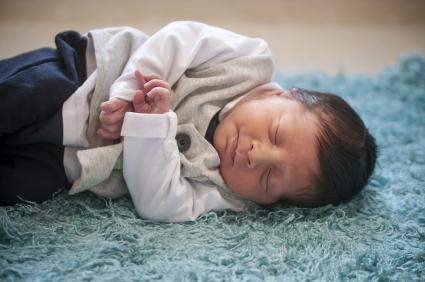 From old goddesses and legends to names of women from Medieval times, these old-fashioned girl names are strong and meaningful. 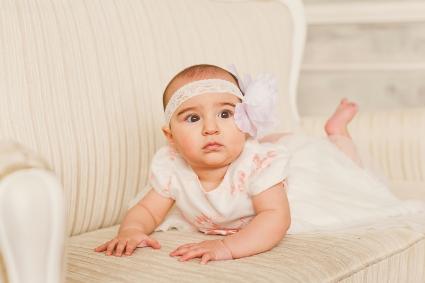 Monikers From the Middle East

From African baby names to Turkish baby names, the Middle East is filled with different cultures, religions, and countries. You can look for names based on their meaning, their country of origin, or simply for their sound.