Hindu baby names for boys and girls are typically selected with great care and must come with positive meanings. The term "Hindu" can be used to describe people from India or followers of Hinduism. Even if you don't fit within these groups of people, you can choose a meaningful Hindu name for your baby.

Hindu names are ideal for parents looking and unisex names because there are so many great options available. Most Hindu names are derived from the Sanskrit language where many names are spelled the same in their masculine and feminine forms.

Some names that work for either boys and girls are trending and popular in India or with those who love Hindu names.

Hindu mythology, legends, and ancient stories are deep in their roots and include hundreds of unique names, some of which are used for both male and female characters. 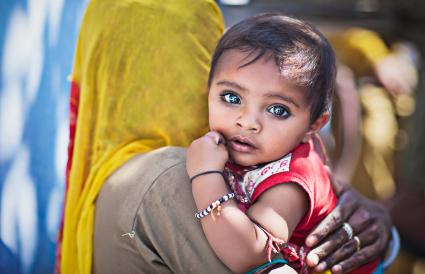 If you're looking for an exotic and beautiful baby name, Hindu names for girls provide great inspiration. Girls names that are popular or common in India tend to be short and heavy on vowels. When you see "aa" in a name it is often pronounced "ah" like the vowel sound in the word "on."

A look at popular Hindu names for girls in 2019 and popular modern Hindu girl names gives you dozens of great name options that mostly end in "a." While these names may be common baby names in India or other places with strong ties to Hinduism, they are unique baby names in other parts of the world.

Most Popular Names in India for Girls

While the most popular baby girl names in India from 2018 aren't necessarily Hindu, many are. 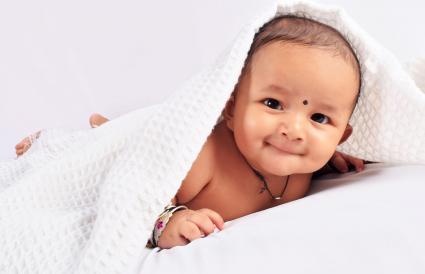 Feminine characters in Hindu mythology tend to be strong and specific. Look for a character name that describes exactly what you wish for your little goddess. 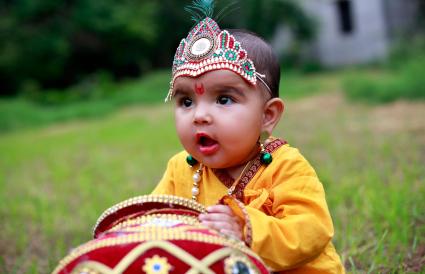 Baby boy names with Hindu origins also tend to be short and heavy on vowels. Baby boy name meanings in Hindu focus on positive attributes straight from the heart.

The most trendy and popular Hindu baby boy names from 2019 feature a variety of meanings all associated with being a generally good person. Unlike many ancient Hindu names, these modern Hindu boy names don't end in vowels, but favor a consonant sound at the end so they sound more like typical strong boy names.

Most Popular Names for Boys in India

Generally, the most popular names for boys in India in 2018 include the letter "a," but you'll find they start with almost every letter of the alphabet. 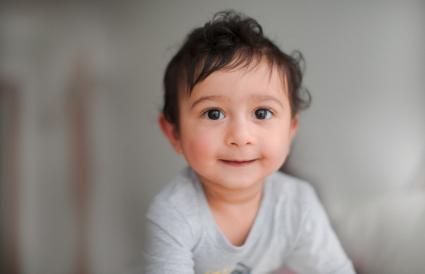 Most Hindu mythology names for boys end in a vowel sound and are tied to specific natural phenomena or attributes. A few of these are common Hindu names for boys, but most are more rare as names for boys. 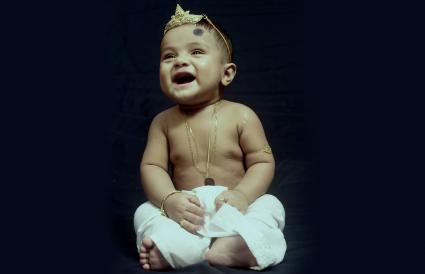 The Meaningful Gift of a Hindu Name

Hindu naming traditions include hosting a naming ceremony weeks or even months after a baby is born so the child's name can be carefully chosen to fit his or her specific attributes and personality. Hindu baby names for boys and girls are highly regarded as an integral part of who your baby is and will become. If baby name meaning is important to you, choose carefully with meaningful names like those inspired by Hindu people.