God names and goddess names along with other mythology names from various cultures come with great meaning and provide inspiration for unique baby names. Give your little girl or boy legendary status from birth with an ancient name steeped in memorable mythology.

In typical mythologies, characters were either depicted as male or female. However, there are some mythological characters who might be considered genderless for different reasons. Sometimes, ancient mythological names simply get reused for the opposite gender throughout time.

If you're looking for gorgeous Greek baby names, Greek mythology is full of inspirational tales and characters. 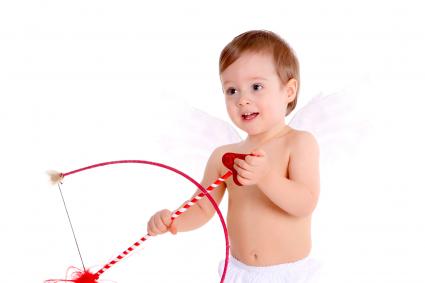 While you've probably heard of many Greek mythology names, there are some that may sound just as great, but be a little less common.

If you want to go beyond the typical Greek names everyone's heard of, look for lesser known Greek mythology names for your daughter.

From the 12 major Roman gods to mythological characters associated with movies and pop culture, Roman baby names typically end in an "A" or an "S."

While these names may sound familiar, you probably won't see a ton of boys with these popular names from Roman mythology. 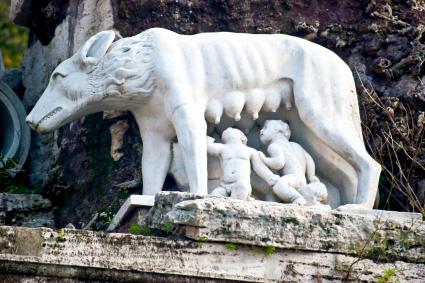 Since Roman mythology is well known, it can be hard to find unique names from these tales. Look for lesser-known stories and characters to find a one-of-a-kind Roman mythology name for your son.

If you love the sound of Roman mythology names for girls, try out a less familiar name to give your little girl some character.

Norse mythology names often inspire Norwegian baby names because of their short, strong nature. Whether you've got a girl or a boy, Norse mythology has a great name for you.

Norse mythology consists of a few main characters who take on a lot of roles. If you'd like a powerful Scandinavian name for your little guy, check out these popular Norse men. 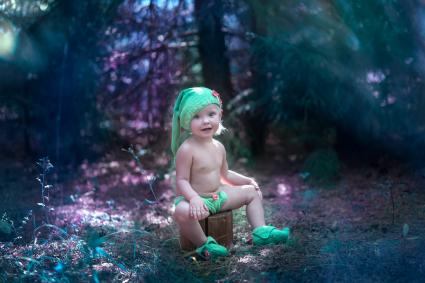 While Odin and its various spellings may be trending upward on baby name lists, there are many Norse mythology names waiting for their big moment.

Female names from Norse mythology are just as short and strong as male names. Help your little girl find her strength with a name inspired by a fierce Norse woman.

If you like names with German sounds, lesser-known Norse mythology female names are a great option. 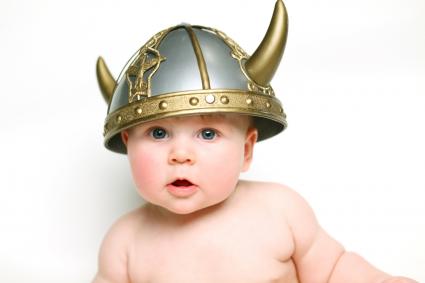 Egyptian mythology names are exotic and unique because they haven't really hit those popular baby name lists yet. Egyptian god and goddess names are closely affiliated with natural objects making them great for those who love hippie baby names.

While most Egyptian mythology characters aren't entirely human, some are designated as males by their body shape or what they typically wear.

There aren't as many female characters in Egyptian mythology as there are males, but you've still got several powerful names to choose from.

Mythological Creature Names to Use as Baby Names

If you can't find the name of a human-like mythological character you love, check out some of the amazing creatures depicted in different mythologies.

Choosing a mythology name can feel intimidating because they are often spelled and pronounced differently than common baby names. You can use baby name pronunciation guide to help you find the original pronunciation or adapt the name to have a more modern feel. Either way, your baby's name will help make him or her legendary.