Roman baby names come with an air of power, strength, and beauty for little boys and girls. Whether you want to bring out your baby's inner gladiator or goddess, a baby name inspired by Roman culture can be both a meaningful and a unique baby name.

Most Roman baby names have a feminine and masculine version, so there aren't many gender neutral names to choose from. Look for names that are the same in their masculine and feminine forms, Roman cognates, and Roman words that can be used as unisex baby names.

There are a handful of truly gender neutral baby names in Roman culture, but place and word names provide even more unisex options.

Roman Last Names to Use As First Names

Romans didn't have "last names," but many did have a second name which denoted their family lineage and a cognomen, or third name, which came to represent a specific branch within the family. These are Roman cognomen whose masculine and feminine forms are the same, making them gender neutral.

Roman women were known for their beauty and their strength. If you want to choose an amazing baby girl names, Roman options are a great place to start.

Roman mythology has more female characters than many other mythologies. Choosing a Roman goddess name for your little girl gives special meaning by tying into how or when she was born or your wishes for her future.

Many ancient Roman names have been lost over time, but these stand-outs deserve a comeback. Choosing an uncommon baby name for your little girl helps her feel more unique and might even start a new naming trend. 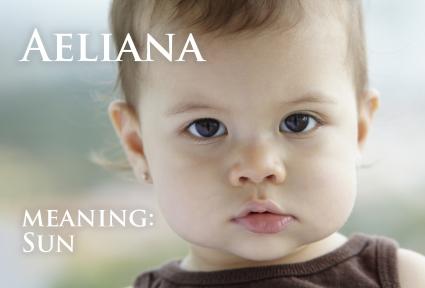 Some of the top baby names in the U.S. are direct Roman names or have Roman origins. If you want a more mainstream name with ties to Rome, these are some of your best options.

Roman women often took a backseat to their male counterparts, but these trail-blazing women took life into their own hands.

Roman names for baby boys come with connotations of strength, power, and wisdom. Choosing a name for your baby boy is easy when there's so much Roman inspiration to choose from.

If you love the name Roman, which means "man from Rome," you might also like these similar names.

Some of the strongest names for boys come from mythology such as the names of Roman gods.

The names of men in ancient Rome have a specific sound which, for many, includes the "u" which makes an "oo" sound.

The top baby boy names in the U.S. feature several Roman names, most of which end in "s." 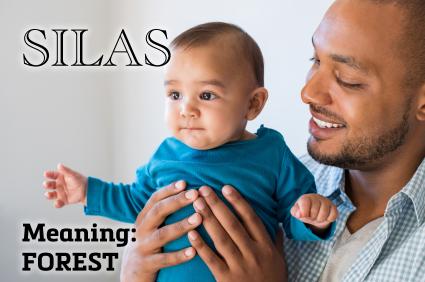 If you're looking for a unique baby boy name, the long list of Roman emperors provides tons of great options.

While Roman names might not be common around the world, they do have common baby name meanings. This big culture is filled with great name inspirations that are similar to other Italian baby names. If you choose a Roman baby name, you can opt to be like the Romans and pronounce the name the way they would or you can give it a modern twist and pronounce it in your native language.