Short boy names can be cute and sweet or cool and strong. Some short names for boys were made with five or fewer letters, while others are first names that were once only used as nicknames for longer boy names.

Powerful Short Names With Only Two Letters for Boys

One syllable names for boys sound strong and powerful when you say them. If you're really bold, consider a one-letter name like Q or J. 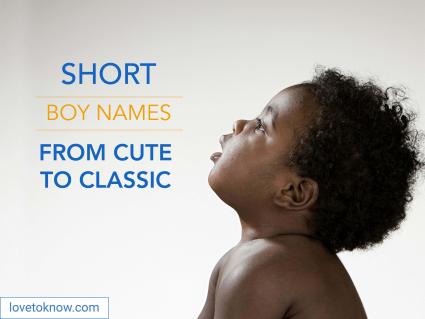 If you want a simple name for your son that has one or two syllables and is pretty easy to spell, a three-letter name might be ideal. Explore short names from every letter of the alphabet to find one that speaks to you.

Cute Boy Names Starting With the Letters A Through D

From Abe to Duc, these short names from the beginning of the alphabet are easy to say and spell.

Cool Boy Names From E to J With Only Three Letters

Short names like these are less common, but often have a familiar sound.

Handsome Three Letter Names for Boys From K to N

Short boy names from this part of the alphabet tend to have a handsome sound because many start and end with a consonant.

Strong baby boy names can be found throughout the alphabet and don't have to be big to make a big impact.

Short Boy Names With Three Letters From T to Z

Names that start with letters at the end of the alphabet are uncommon, but still cute. 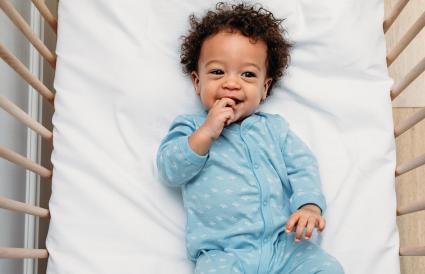 Short names can have anywhere from one to five letters. Many short names are common as first names, middle names, or nicknames for boys, but you can find some rare short names if you prefer something more unique.

Four-letter names like John, Luke, and Mark have been popular throughout history. These short names are much less common, but have potential to be trendy.

If you like shorter names that have multiple syllables, you might want to choose a five-letter name for your little guy.

Short and Cute Names for Your Precious Son

Choosing a baby boy is not easy, especially when there are so many great options from around the world. If you love short names, you find more options by searching websites like BehindtheName by meaning and even length.