The name Amelia has been growing in popularity over recent years, and it's easy to see why that is. It's a lovely name to give to your child and while it stands alone just fine, it also comes with a boatload of sweet and fun nicknames. If Amelia is at the top of your baby name list, consider one of these nicknames to go along with it.

The name Amelia stems from the Germanic word "Amal," which means to work. It signifies industriousness and fertility. In English-speaking countries, Amelia has grown exponentially in popularity, ranking among the top ten female names in the U.S. in 2018, although it is not a new name by any stretch of the imagination. Dating back to the 18th century, Amelia was the name of daughters sired by both George I and George II, members of the Royal House of Hanover.

Amelia is a pretty "A" name that comes with a bevy of equally pretty and versatile nicknames.

Several popular television series, movies, and books have used the name Amelia for their characters. 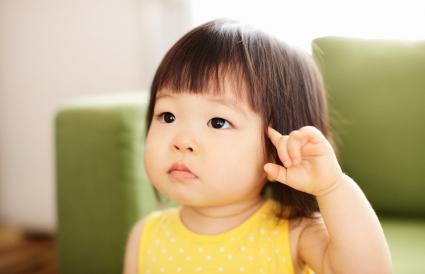 Several famous women in history have donned the name Amelia.

The Fun of Nicknames

While choosing a birth name is often thought of as serious business, choosing a nickname can be a bit more lighthearted. Birth names are hard to change, and something that most parents choose and then live with, regardless of how their feelings vary throughout the years. Nicknames don't have to stick. If you choose one during the baby years, it doesn't have to follow your kid forever. They are easily changed and dropped as kids grow and different nicknames suit your child better.