You've learned that you are having a baby girl, and you and your partner have settled on naming her Charlotte. Your mind might immediately move over to nicknames for your daughter. You're in luck because there seems to be no shortage of nicknames for Charlotte.

Charlotte comes with a variety of nicknames ranging from feminine and sweet to ambiguous and interesting. 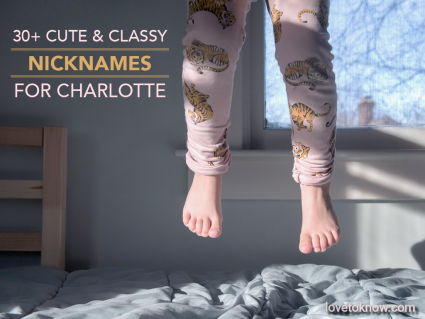 Cute and Creative Nicknames for Charlotte

Nicknames don't have to be derived from the original name. Try these creative and cute nicknames on and see if any stick! 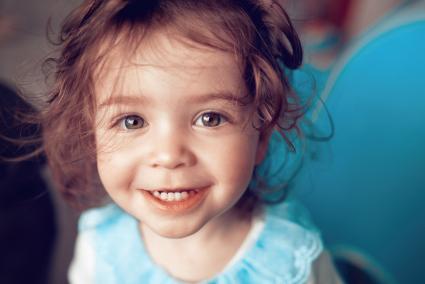 Charlotte is an interesting name because it is classic and steeped in history, but it's also considered to be trendy and rising in popularity. It's the perfect "C" name.

Charlotte, a diminutive variation of the male name Charles, has its origins in France and means "free." It was first introduced to Britain in the 17th century and has remained a constantly used name in the region much in thanks to royal family members choosing to bestow the name upon their offspring. In the states, the name has seen a massive spike in popularity, and parents of young children will be hard-pressed to find a classroom full of kids without at least one Charlotte seated at a desk. To give some context into the name's spike in usage, Charlotte barely made the top list of 300 girl names before the year 2000. Fast forward twenty years later and it is consistently one of the most chosen names for baby girls.

Check out these famous ladies for naming inspiration:

Celebrities Who Named Their Babies Charlotte

Several famous celebrities have jumped in the "Charlotte" bandwagon.

There are plenty of fictional references to the name Charlotte in well-known books, movies, and television shows. 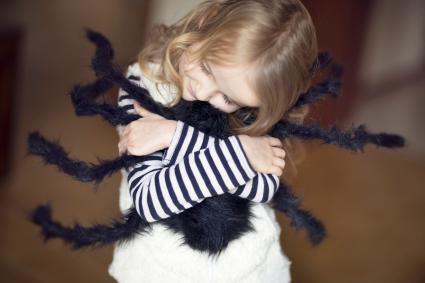 The fantastically fun thing about nicknames is that they are non-committal. Parents can feel free to try out as many nicknames as they like until they find one that sticks. Furthermore, you can never have enough nicknames. Plenty of children go by one nickname liked by one parent, another favored by a different parent, and yet another nickname adopted by friends.