Choosing your son's name is a big deal, so congrats on landing on James! This classic, timeless name is a winner on so many levels. Not only is James a solid pick, but the nicknames for James are just as great.

James has been a commonly used name for hundreds of years, so it is no surprise that there are tons of timeless nicknames to compliment the moniker. 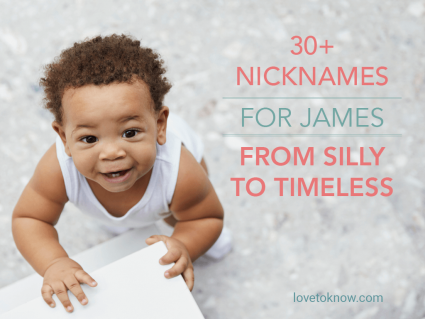 Fun and Silly Nicknames for James

While James is a traditional name, you can let loose and get creative with a fun nickname for your son. 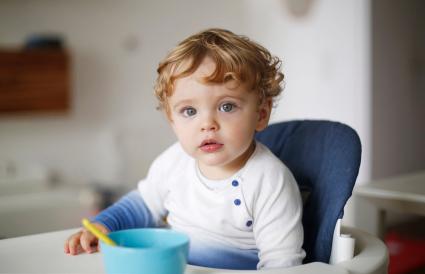 So many great works have included the name James. Play on famous books, movies, and actors to come up with a perfect nickname.

Nicknames for James Inspired by Song

You'll find lots of inspiration in music, as well. 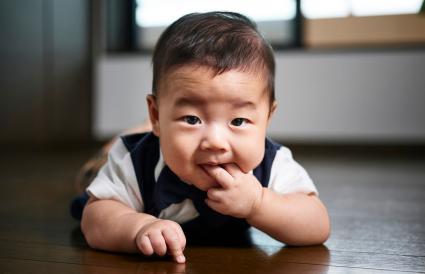 Celebrities Who Named Their Babies James

James is loved by the common public and famous parents alike. These stars landed on James as the perfect name for their bundle of joy.

James: A Name Rooted in Class and Tradition

The name James is elegant, strong, and steeped in rich history in many parts of the world. The short and classic name initially stemmed from the Hebrew name, Jacob. The name James means "to supplant," and plenty of "Jameses" in history have come through nations to become mighty rulers. Perhaps the most infamous ruler named James was King James I. James has long been a widely used name in many parts of Europe as well as in North America, (six presidents in history have been named James.) It is used commonly for both first and middle names with boys and occasionally (thanks to trending celebrities like Blake Lively and Ryan Reynolds) with females.

Nicknames Need to Only Please You

When you have a baby, suddenly everyone has an opinion about everything, including the names that you choose. When choosing a birth name and a nickname, remember to please yourself first, not your mother, siblings, besties, or in-laws. So long as the name and nicknames make you smile, you can rest assured that you made a perfect choice.

Comments
© 2006-2021 LoveToKnow, Corp., except where otherwise noted. All Rights Reserved.
30+ Nicknames for James (From Silly to Timeless)