If the name Richard is the moniker that you've decided on for your son, the next thing you'll want to consider is a nickname for him. Richard is a beautiful, traditional name, but sometimes names such as this need s shorter, whimsical name to alternate it with. There are tons of nicknames for Richard out there, so get choosing. 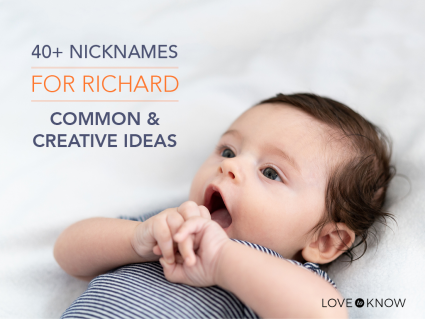 The Name Richard Goes Way Back

The name Richard has German roots and means "powerful, hardy, and brave." It makes for a perfect, strong name for a baby boy. The name Richard was brought to England by the Normans, and has remained popular there for centuries. Several famous kings have proudly worn the name, and it is often associated with those of regal bloodline. Today, Richard is not incredibly trendy, although it was several decades ago, and doesn't rank high on baby name popularity charts, but it continues to be a classic choice for parents seeking timeless names for their sons.

This name has several common nicknames that people use in place of the longer version.

Fun and Unique Nicknames for Richard

These fun nicknames for Richard will give your child the best of both worlds: a traditional first name to use and an interesting, out-of-the-box nickname to also go by. 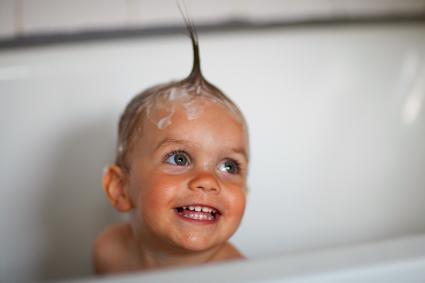 Nicknames Inspired by Music and Film

A few notable musicians and movies have showcased the name, Richard or Ricky. These nicknames are odes to pop culture.

Consider Using a Different Language for an Interesting Nickname

These names all mean Richard in a different language and make excellent nicknames choices for people wanting to give a nod to a specific culture and while choosing something interesting and unique. 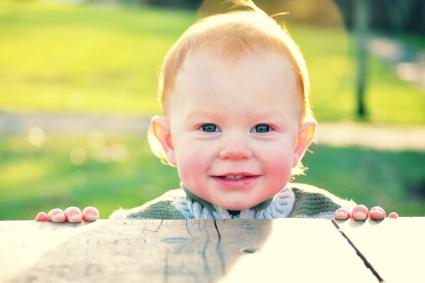 Many famous men have worn the name Richard, or a nickname of the full name, proudly.

What to Look for in a Nickname

Choosing a nickname for your child is a personal choice. The possibilities for nicknames are endless, and the most important thing about them is that you as the parent have a strong emotional attachment to the name that you choose. In settling on a nickname, try to pick something short, easy on the tongue, and full of personal significance. Remember, nicknames are easily changed. You can always pick a different one if your initial choice seems to fall flat.