If you like beautiful, classy baby boy names, French boy names are great options. Classic French male names often walk the line of masculine and feminine, which is perfect for the modern world. From famous leaders and fictional characters to popular names, you can find French baby boy name inspiration everywhere.

Popular Boy Names in France in the Late 2010s

Many boy names popular names in France in modern times have maintained some level of popularity for years or even decades. Check out some common French names you are likely to encounter in France today. 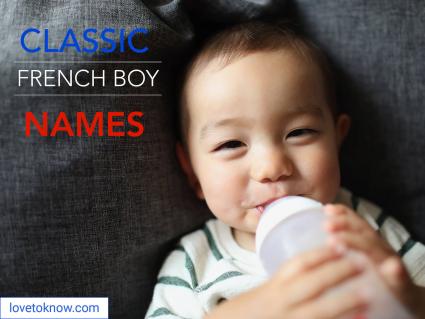 There are several classic male names that take on slightly different forms in different languages. Give your little guy's name an exotic feeling by choosing a boy name that's the French version of a common English name.

Names that were popular in France in the early 1900s are the stereotypical French names you might think of today. Some names, like Jean and Pierre, were popular in 1945 and are still in the top given names in France.

If you look at popular names in Paris in the 1400s, you'll find some unique French names and names like Pierre and Thomas that are still popular in France today. 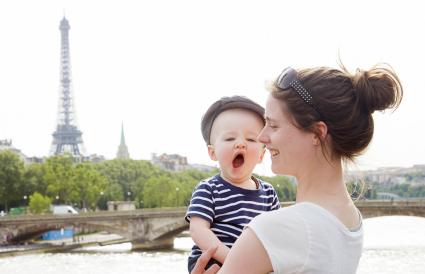 From famous French leaders to well-known fictional French characters in literature and movies, these recognizable names sound as French as they are.

Your Own Little Frenchman

Whether you have French ancestors or you just love French culture, a classic French name can turn your son into your own little Frenchman. If French is not your first language, you can use a pronunciation guide to help you say the names how the French would.