German boy names have become very popular in recent years. Whether you're looking for a name that matches your family heritage or you like the meaning attached to a particular name, one of these German male names might be perfect for your son.

German Boy Names From the Bible

Names with biblical references are used by many parents, so using one of these German boy names can combine a biblical name coupled with a strong culture.

This name is the German variation of "Matthew" and means "gift of God." It's a very common name used by German parents, and it has biblical connections.

This is the German version of "Michael." It's another popular name used in many languages, meaning "who is like God? " Naming a child for a famous archangel has its perks.

The German origin means "God will increase." The only disadvantage is having this child think they are the favorite child like Jacob's son in the bible.

This is the German form of Job and means "persecuted or hated." This may not be the preferred name for a child when parents think of the biblical story of Job.

This is the German equivalent of "James" and means "may God protect."

This is the German equivalent of "Peter." It's a popular German name with biblical roots meaning "rock" or "stone." It's considered an honor to be named for a disciple to Jesus.

This is a German variant of Christopher and means "He who holds Christ in his heart." This name can be used as both first name and surname.

This German boy's name means "God is gracious." It also has Danish and Hebrew roots.

This name means "God is exalted." It's also a derivative of the name Jeremiah.

This is the German translation of Solomon and means "peaceful one." It's a very strong Bible name that has connotations of wisdom. 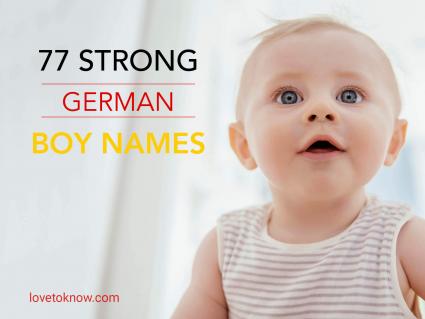 Baby boy names in Germany tend to have strong consonants. This often evokes a feeling of bravery and can be reminiscent of wars fought.

This is an Old High German name meaning "ready for battle." This name was commonly used in the 7th century.

This is a lovely traditional German boy name that means "brave." The name is, however, not as popular as it used to be. In 2018, only five boys in the USA were given this name.

This Old German equivalent to Baldavin means "brave, bold friend." This was the personal name of the crusader who, in 1100, became the first Christian king of Jerusalem.

This medieval personal name means "hardy, brave and strong." It's derived from the Germanic name Burkard. Saint Burkhard was a bishop who founded several monasteries in Germany in the 8th century.

This German name means "army" or "warrior." This is also the name of a semi-legendary 5th century Burgundian king who appears in the Germanic saga during the Nibelungenlied.

This is a derivative of the Old Germanic form of Miles and means "soldier." The name has gotten additional glam, as it is the given name of the actor Milo Ventimiglia, the star of the TV show "This Is Us."

This name is derived from the Old High German name "Sigmund." It means "protection through victory."

This German boy name means "army or warrior." This is not a very popular name.

This name means "manly and brave". It is basically a jazzed-up version of Andrew, and it's very popular across Europe. 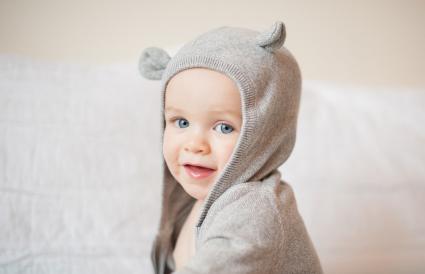 German Boy Names That Are Generational

Many German boys' names are Old High Germanic derivatives. These are commonly used and have strong family connections. 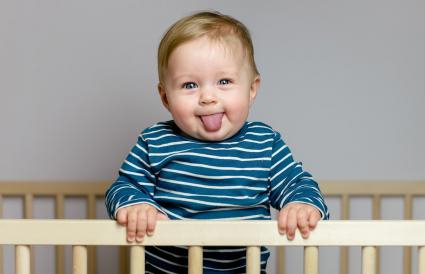 Ancient Germany had a social structure where the upper class were considered the nobility . The names of these families have been used through the years and still have the same impact.

This name means "noble or bright."

This is the German derivative of Adel and means "noble or elite." This name is also unisex.

This name means "noble and steadfast." Notably, it's the name of the great 12th century Breton scholastic philosopher and theologian, Pierre Abelard.

This name is derived from Old High German "Adalbrecht" and means "noble and bright."

This is an old German name that means "noble at birth". The pet name for this is "Azzolino."

This is the German form of "Alvin," and it means "noble friend."

This name means "noble/bright" and is mainly used in German-speaking countries.

Some parents choose boys' names based on how masculine they sound. Names with meanings that express leadership are usually included in this batch.

This is the shortened form of the name "Aldarich" and means "wise ruler."

This name is derived from the old German name "Theodoric" and means "people ruler."

This is a German derivative of the Greek name "Nikolos" and means "conqueror of the people."

This name is the English derivative of an Old High German personal name and cognate of Rognvaldr. The name means "advice/power."

This name is the diminutive form of "Heinrich" and means "ruler of the home."

This means "ruler of the world" and is more popular in the Russian form "Vladimir."

This name means "ruler of the home." In the Middle Ages, this was one of the most popular names in Germany.

This is a very common German surname, originating partly as an occupational name for a servant in the Emperor's household. The name means "emperor." 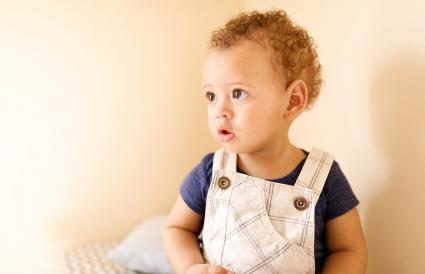 There are many boys' names that parents choose every year. They sometimes choose the names of celebrities, and some of these names are of German origin.

This is the German form of "Anthony" and means "priceless."

This is the Germanic variant of "Charles" a d means "strong, free man."

This name has Germanic origin, probably originating as a hypocoristic form of women's name. It means "powerful."

This is the German form of "Larry" and means "victory."

This is the shortened form of the old German name Leopold and means "lion."

Can be used as both a first and surname, and it originates as an Old High german short form meaning "wealth and fortune."

This is a German surname that may refer to Adrienne Frantz (born 1978). It means "free man."

This is originally a diminutive form of "Niklaus" and means "victory of people."

A shortened form of "Maximilian," this name means "greatest." This name was also borne by a 3rd century saint in a region of Passau.

This is the German version of "Christian." It's a unisex name that means " anointed."

This is the German version of "Nick" and means "victory of the people."

This is a surname of different origins derived from German and means "stone/rock."

This is a traditionally popular name in Germany. This Old High German meaning "wolf's journey."

This popular German name is a variant of Geomar. It means "famous in battle."

For years, families have chosen names for varying reasons, including giving a child a family name or a name that has significance. If one of the names from these lists has captured your imagination, choosing a German boy name might turn out to be the best choice for your own son.