Finding male witch names can be a bigger challenge than finding witchy girl names. Scour history and pop culture to find witchy boy names for your little wizard or warlock.

If you want a unique baby boy name, look for monikers with magical meanings like other words for "witch." 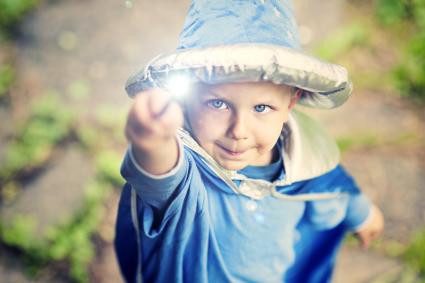 Male witches, wizards, and warlocks are often seen as all-powerful. Give your little magician a great source of power with a strong name that means "powerful." 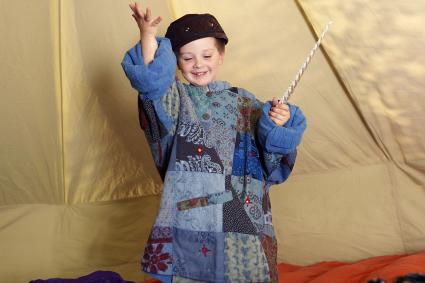 Although most witches in media are women, there were times throughout history that male witches were prosecuted more than women. Honor one of the men accused of witchcraft by choosing one of these names. 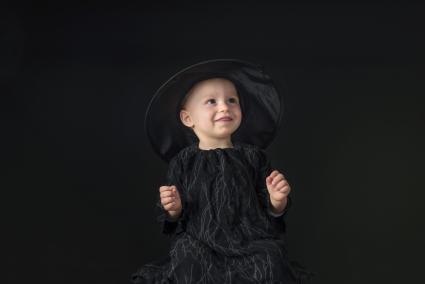 Names of Fictional Warlocks and Wizards

You'll have no problem finding wizards and warlocks in books, TV shows, movies, and video games to inspire your baby name. 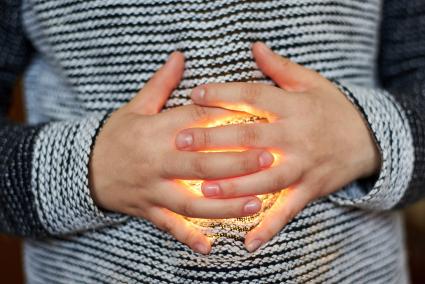 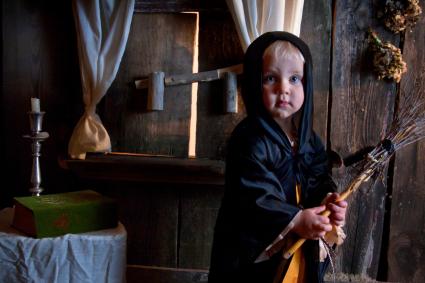 If you like common names, check out the top 400 male names in the U.S. to find names that sound strong, powerful, and a bit mystical. 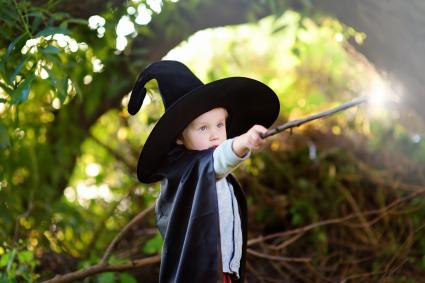 You don't have to have a little girl to get inspired by witchy names. Whether you're naming your child, a fictional character, a video game character, or your Halloween costume, witchy boy names sound strong and confident. Check out names from cultures associated with paganism, like Celtic baby names, for even more ideas.