Celestial boy names inspired by planets, stars, and astronomers are stellar options for your little astronaut. If you want a unique name for your son that sounds powerful and exciting, space baby names are the perfect fit.

You can pull out a first name from most of the names of galaxies to use as boy names. Many galaxy names for boys include the last name of an astronomer or a Greek mythology character. 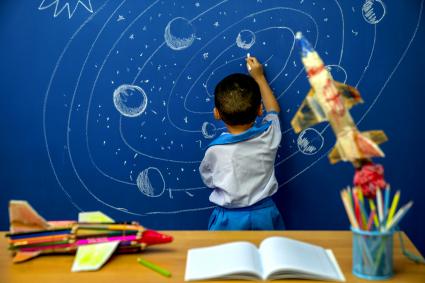 The names of planets and their satellites, which include moons, are great options for parents who love Greek baby names, Roman baby names, and Norse baby names. All the known planet and moon names are pulled from these cultures.

Names that mean "star" or the actual names of stars and constellations are another option for cool boy space names. 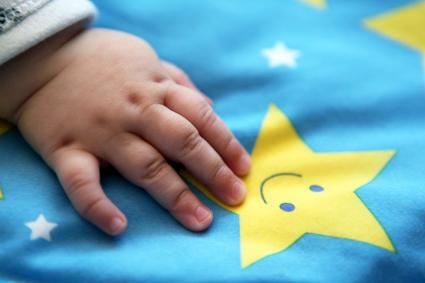 You can use the unique first names of some famous astronomers or start a new trend by turning astronomer last names into first names. 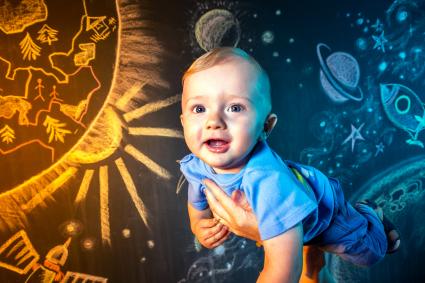 Baby name inspiration can come from the edges of the known universe. Explore outer space to find amazing baby boy names that feel strong and mystical.