Names inspired by magic can be great options for expectant parents who want to set their little boy up for a lifetime of wonder. With a bit of effort and creativity, you're sure to find the perfect mystical moniker for your new baby!

Translating meaningful words related to magic into other languages is a great way to come up with creative name ideas. For example:

Mythology is also a great place to find inspiration for magical names for male children. Consider: 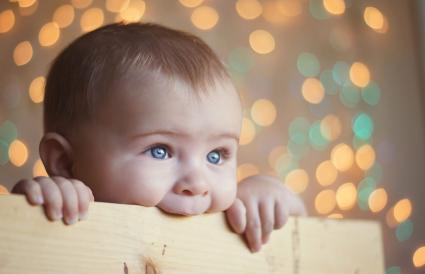 If you would prefer a more common name for your son, but still want a nod to your love of magic, consider naming him after a well-known magician.

Magic Names for Boys Based on Fictional Characters

If you don't want to name your son for a real-life magician, consider a fictional one. Movies, television shows, and books provide inspiration for mystical and magical names for boys. Options include:

Many Mystical Name Ideas for Boys

There are plenty of great male name ideas grounding in magic and mysticism. Choose one of these or use this list as a starting point to brainstorm for other ideas. You may also want to review evil, exotic or celestial names for boys for even more options.