Names with religious symbolism are important for devout practitioners of the Christian faith. There are many options for saint girl names to follow your family's faith when naming a new child.

These names are some of the most popular Catholic saint names for girls. Each of these saints are well known in the church for their good works and piety. 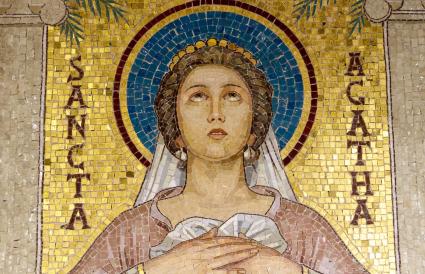 Female Saints Who Were Doctors of the Church

"Doctor of the Church" is a title bestowed on saints who have helped to further Catholic doctrine through study and writing. Of all the saints, only 36 are given this title and only four of those are women. If you're looking for a name that denotes a scholarly and educated child, consider honoring one of these four women. 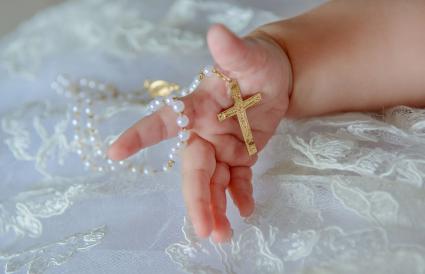 Many girl saint names are not as well known, though their works were just as important in the eyes of God. Choose a more unusual female saint name for your child if you want to search harder for a patron saint that has meaning to you and your family. 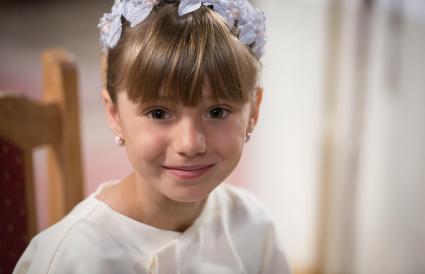 These female saints were all of African descent and performed their service to God from the earliest days of the church up through current times. 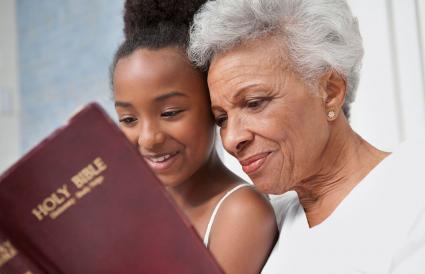 Choosing a Saint's Name for a Girl

Girl saint names are a favored choice for Christian families who want to honor their faith with a newborn daughter. These names become important again when you need a list of girl saint names for confirmation and want to find a name based on a saint that resonates with you and your relationship to God. Whether it's an infant or an adolescent, research these female saints to learn more about their life and work in the service of God to find one that speaks to your heart.