If you're hoping to choose a baby boy name that's exotic, take a look around the world to find inspiration. Exotic boy names are unique baby boy names that come from someplace foreign to you, so options will vary based on your location.

You can find strong names for baby boys in a variety of languages from island cultures around the world. Everything from bold Balinese names and Hawaiian baby names to mighty Tahitian names qualifies as exotic for most of the world. 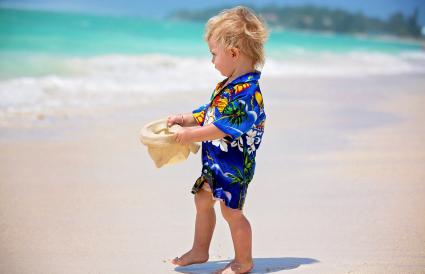 The names of the most exotic places around the globe work well as uncommon baby names for boys. Look for the names of towns, islands, an exotic natural formations that have a masculine sound. 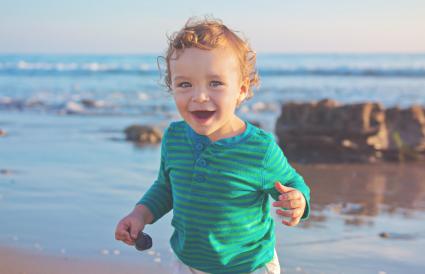 Fictional Place Names to Use As Exotic Boy Names

Fictional lands and places can also be considered exotic since no person has ever travelled to them in real life. Powerful baby names inspired by literature, movies, and even video games can sound exotic. If you like these types of fantasy names, you might also get inspired by mythology names. 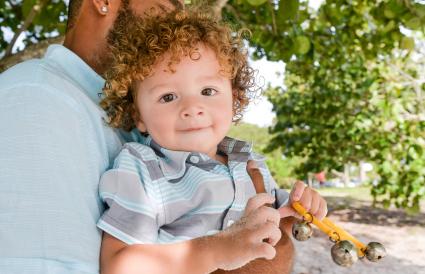 Since exotic things are foreign and uncommon, you might like boy names that mean things like "foreigner" or "strange." You can also check out names with similar meanings in different languages like Greek baby names. 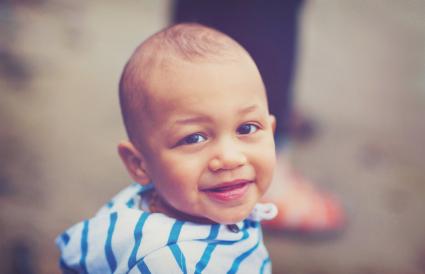 If you're ready to ditch old fashioned baby names, look for inspiration from exotic locations, people, and things. An exotic baby boy name can be just the thing you need to help your son stand out and become a world traveler later in life.