Royal names for girls are found throughout the history of the world. For centuries, many countries were ruled by royal families, providing a generous choice of possible names for your baby girl.

Royal Names for Girls That Are Powerful 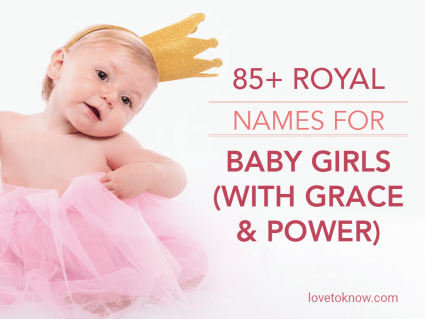 First names of Spanish queens, princesses, and duchesses typically, but not always, end in a. If you're looking for a more exotic-sounding name for your little girl, one of these may be the perfect choice.

Girl names that mean royalty can be found in all types of books, movies, television shows, and video games. If you haven't read the book or seen the movie that features the name you like, you can do a little research into the character's personality. You can then determine if the character's personality adds meaning to the name and makes a good choice for your baby girl. 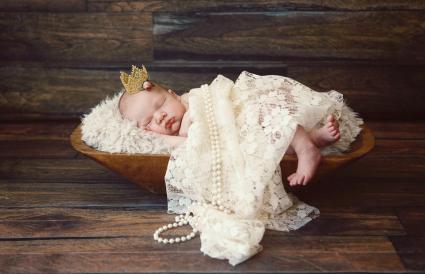 You may decide that girl names that mean queen or princess is a better choice for your baby girl. You can review each name and try it on for size before making a decision.

Why not give your little reigning ruler of your household a name that means queen? You can dub your precious little girl one of the regal names to make her position in the family official! 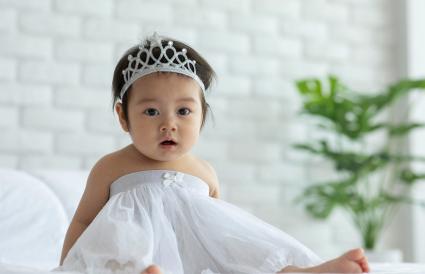 A list of princess names for girls that actually mean princess can help you find the right name for your little princess! Some of the names are diminutive or variants, giving you more possible choices.

For a modern take on royal baby names, you may find a word related to royalty to be a great name for your baby girl. You won't hear unique baby girl names like these everywhere, but having an uncommon name gives your daughter a chance to show off her individuality. 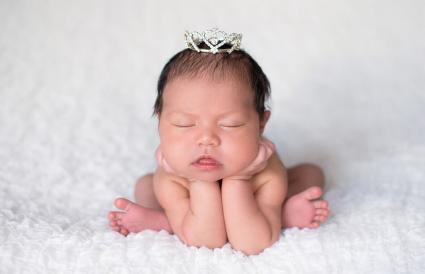 You may find one of the popular royal girl names in Europe is a good fit for your little princess. You can select one that has the meaning that best matches your baby girl's emerging personality.

The lists of royal names for baby girls include names of queens, princesses, and other nobility. You can choose a royal name for your baby girl that means grace, power, or beauty.