Korean boy names are deeply meaningful, making it hard to choose one boy name with Korean roots. Explore cute and powerful Korean boy names and meanings to find the name that best describes your baby boy or your hopes for him.

None of the top baby boy names in the U.S. are Korean, but you can find out which names are popular for boys in Korea. Traditional names in Korea typically include two to three elements. The first part of the name is the family name, like a last name. First names are written after the family name and usually include two syllables. In English these first names are hyphenated and made from two elements that each have separate meanings.

Data from Korea is hard to come by, but these are reported as the top names for boys in Korea from 2015 and from 2017. Traditional Korean names are written in Hanja or the Hangul alphabet, but these are the common translations of those names.

The most common names throughout the past several decades are the ones that were popular for a decade or more. Korean-American versions of these and other Korean names might eliminate the hyphen or have varied spellings where "oo" and "u" are interchangeable.

Strong boy names in Korean include those with powerful meanings. 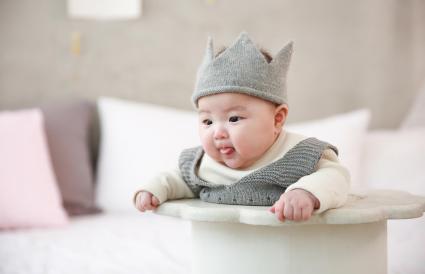 If you love Korean names, but want a unique baby boy name too, these options might hit the mark.

Korean City Names to Use As Boy Names

If you love Korean culture or want to honor where your ancestors came from, you could use Korean city and province names as uncommon first names for boys. 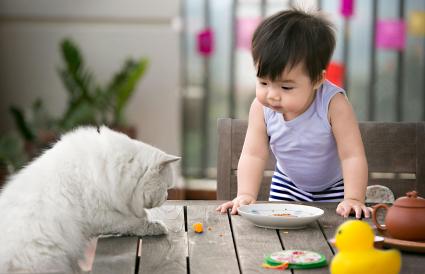 Famous Korean actors and musicians offer pop culture inspiration for Korean boy names. Famous Korean leaders and other professionals have great names you could also steal. You'll see that some Korean celebrities have traditional names, while others don't.

Modern Korean names for boys can be traditional, Korean-American, or a combination of the two. Koreans are known for being adaptable and flexible about their names outside Korea. Many Koreans change their first names to more recognizable names or preferred to be called by their "American name" when living in America. Biblical names and one-syllable first names are good examples of Korean-American names or modernized Korean names. Many Korean names are gender neutral, so explore Korean girl names to get more ideas.