A recent study in the UK found that 18% of parents now regret the name they gave their child. On top of that, only 2% went on to change those names, which means 16% of those children will forever be anchored with regrettable monikers. This disease of parents adorning their offspring with terrible names won't stay contained in the Eastern Hemisphere; in fact, it's already here. Don't let it affect you and your kids; end the name regret cycle today. Here's how. 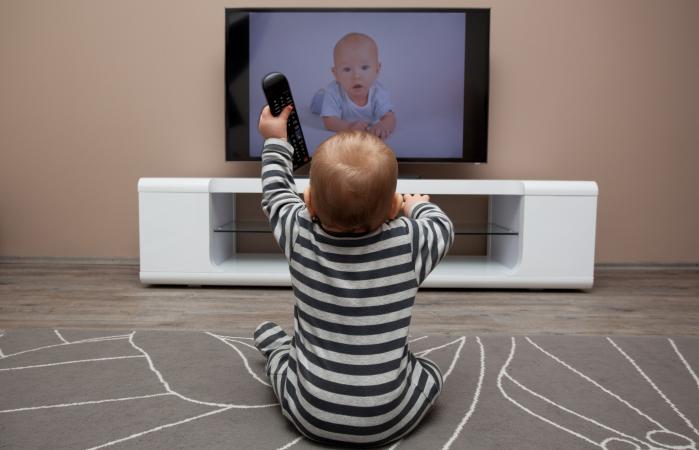 Some parents think it's a brilliant idea to name their children after well-known TV or movie characters. These parents fail to realize how quickly things become dated. Sure, you may get the relevance of Boss Hogg, BJ Hunnicutt and The Big Ragu, but today's bullies would not. Here are some current names that despite all odds have become insanely popular.

Games of Thrones is the most popular show on TV these days. Daenerys Targaryen is one of the premiere characters and Khaleesi is her title, although nobody has referred to her by that title for at least four seasons. Why shackle your kid with a tired pseudonym when you can utilize her current title? Daenerys Stormborn of the House Targaryen, First of Her Name, the Unburnt, Queen of the Andals and the First Men, Khaleesi of the Great Grass Sea, Breaker of Chains, and Mother of Dragons really rolls off the tongue.

Star Wars is one of the most beloved movies of all time, and the main villain in original trilogy is named Darth Vader. He isn't widely referred to by his real name of Anakin until the prequels. And even though many love the original trilogy and the Vader character, they equally despise the prequels and abhor the Anakin character. Avoid this name at all costs.

This name comes from the gladiator epic 300. While this is a fairly popular and memorable film, nobody's going to remember the lead character's name in a few years. Heck, most people probably forgot it immediately after leaving the theater. Those who still talk 300 refer to Leonidas as "that Gerard Butler character," and considering how Butler's career has dwindled since 300, you probably don't want your child directly associated with him.

The old Chinese proverb says: Give your child an alternative spelling of a common name and she'll struggle for a day; give her an extremely alternate spelling and she'll resent you for life.

At least that's what it'll feel like when she, her friends and even her teachers express discontent beginning in kindergarten. Granted, some alternate spellings can come off as unique and even charming, while others are all sorts of headache inducing.

This name is closer to Jazz Man than it is to Jasmine, its actual pronunciation. So people are more likely to picture Bleeding Gums Murphy from The Simpsons than the beautiful flower. Maybe that's what you're going for, but you shouldn't be.

Too many vowels, too many double letters, three Es and it's actually two names crunched into one; man, this name has more subplots, twists and side characters than a Chekhov story.

Beware Popular Names Coming Back From the Dead

Sometimes parents respect a deceased historical figure so much that they re-purpose their name on their child. This can be really bad thing, like in the case of young Adolf Hitler. That one is obvious, but even in cases of non-evil names, this is often still a bad idea. 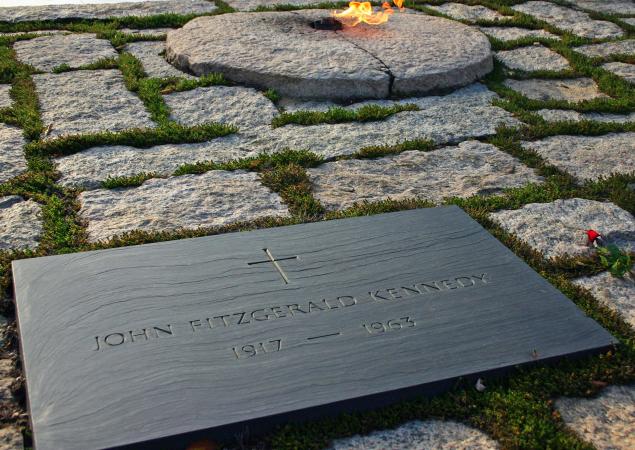 JFK was the first well-known example of a tributary name. Following his death, parents began naming sons with the first name John and the middle name Kennedy; except, of course, if their family name already happened to be Kennedy, in which case they simply named the child John. Kennedy is still relevant today and his reputation remains relatively untarnished, but that's not the case for everybody. William Harrison, Zachary Tyler, James Garfield, William McKinley and Warren G. Harding also all died in office, but kids with their namesakes would just sound silly.

JFC was also taken from us way too soon. What's worse, unlike JFK, very few people named their children in his honor. The only things dedicated in his memory were the middling films Wagon's East and Canadian Bacon; such a horrible legacy for one of the most brilliant comedic actors of all time. Wait… this is supposed to be reasons why not to name your kid after John Candy. Okay, this is a bad idea because if you name your child after him, people might die laughing because they'll immediately be reminded of Planes, Trains and Automobiles every time their name gets mentioned.

This is a bad tributary name because if you give your child the first name "The" his occupation choices will be limited to professional wrestler.

Truth be told, nobody has ever named their child The Alamo. In fact, outside of John Kennedy, not many people name their children in tribute of a dead celebrity.

Don't Give Your Kid an "Old People" Name 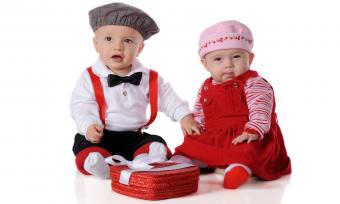 Family is important, without question. And honoring family members that are no longer with us is a very noble thing to do. However, planting a tree, having a plaque made, or dedicating a bench in a national park are all better tributes than saddling your son or daughter with an "old people" name.

Fact: 85% of all women over the age of 80 are named Dorothy. And Dorothy is a fine name, it's just not appropriate for anyone who wasn't alive during Watergate. Besides, when people hear Dorothy they think of only one of three things: The Wizard of Oz, The Golden Girls or their own grandmother, end of list.

Let's face it; we as a people do not want to be reminded of the Salem witch trials. It was such a dark period in American history that when brought up it's best to respond "which trials?" Sadly, despite being a solid, down-to-earth name, Hester is the most Salem witch trial-sounding name out there. You'd be safer naming your kid Eye of Newt.

Why is your son constantly being chosen last for all team sports? Because you went and named him Methuselah and the other children are afraid they'll break his brittle bones if they play too rough. True, you'll know that he's as healthy as any average 12 year old, but good luck trying to explain this to others. Possible plus side, he might be able to take advantage of the senior menu prices at restaurants.

Don't doom your child to a lifetime of writing a tiny period at the end of his name. Or how about those people who are inevitably going to think his middle name's J.R.? That's definitely a thing that happens. Also, not to be crass, but Jr. often implies small or even tiny, and that's a comparison most men want to avoid like the plague.

Not only does this look weird together, you also risk your child becoming insanely vain having to write "I" two times every time s/he signs her name. Not to mention the Hollywood trend of sequels paling in comparison to the original; you don't want your child to be like Highlander II: The Quickening, do you?

Let's not even get into The Godfather III.

Always think of your child's feeling and the entirety of their life before adorning him/her with a lifelong moniker. They may even thank you for it later.