Witchy girl names can be cute and powerful at the same time. Whether you want a mystical name, a magical girl name, a pagan name, a Wiccan name, a good witch name, a bad witch name, or the name of an actual witch, you can find tons of cute options.

Words That Mean Witch to Use As Girl Names 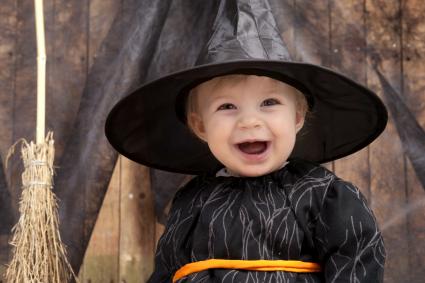 If the meaning of the name is important to you, choose a girl name that means "magic" or "spell."

You could also get inspired by real women accused of being witches in history.

You can find all kinds of witch names in books, movies, TV shows, and video games. If you like these types of names associated with a fictional world, you might also like fierce girl superhero names, cute mythology names, or even powerful girl villain names. 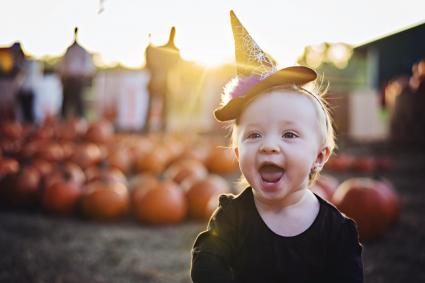 Witches are often associated with specific tools, and some of these items can make really cool uncommon names for girls.

You can choose a girl name that is both witchy and cute by looking for names that sound mystical or magical. All of these cute girl names are in the top 400 U.S. girl names.

Other Types of Witchy Names for Girls

If you're looking for magical names or mystical names that are witchy, but not witch names, you might find inspiration with other magical creatures.

Feminine versions of names that mean "dragon" or names of female dragons in pop culture can also have a witchy sound. 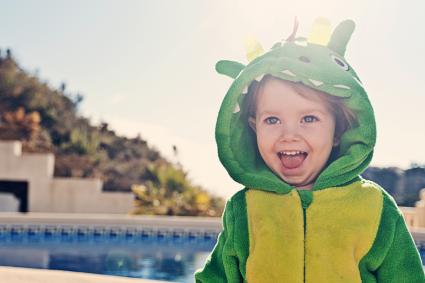 Fairies are often seen as magical creatures with powers similar to witches. 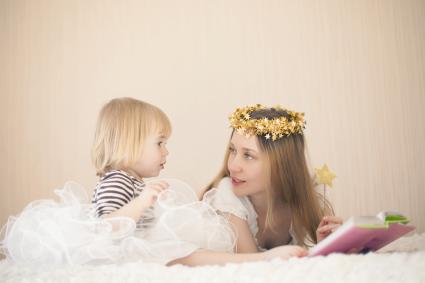 Witchy Names for the Win

Thanks to pop culture, witchy names aren't as taboo as they once were for many. Explore different types of magic to find the right female witch name for your daughter, book character, or video game character.