Ever read about a Soairse or Siobahn and wondered exactly how you should pronounce that? From Irish names to unusual spellings of more common names, one of these names just might be perfectly fitting for your new addition.

Common Boys' Names No One Can Pronounce

Some of these have been around for ages. Taking a cue from celebrities, literature and the like, these relatively common (or at least not way-far-out-there) names

Unique Baby Girl Names You're Not Sure How to Say

These names, whether from television or 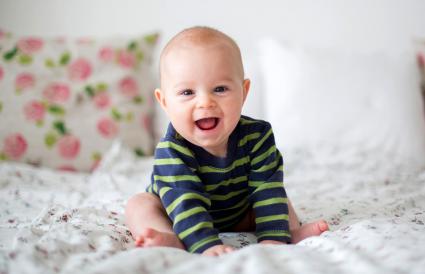 Irish Names for Girls That Are Tricky

Irish Names for Boys and How to Say Them

Make It Unique, but Be Prepared

There is nothing wrong with going out on a limb and giving your child a really unique name. In fact, that's a great way to really stand out. However, know that you are setting your little one up for years of people mispronouncing their name. With that said, that is a great conversation starter and a good way to help your child learn to be confident in introducing himself.