If you've got Celtic roots or love the unique sounds of Celtic names, choosing a baby name with Celtic origins for your son or daughter could be the right option. Popular Celtic baby name options include Gaelic names, Irish names, Welsh names, and Scottish names. Proper Celtic pronunciations are provided where possible, but you can also use the English pronunciations of your favorite Celtic names.

Popular Celtic names for girls are usually short with a strong sound. Most of these names end in a vowel sound, particularly "ee" or "ah," or end in the letter n."

Since Welsh is a Celtic language, most Welsh baby names could be considered Celtic. While the top 10-20 names for girls in Wales and England aren't of Welsh origins, these are the most popular baby girl names in England and Wales that are.

Most Popular Girl Names in Ireland

Some of the most popular girl names in Ireland in 2019 are Celtic in origins, but not all Irish baby names are. Most of these names aren't pronounced how they look, so be prepared to do a lot of pronouncing and spelling if you choose one. 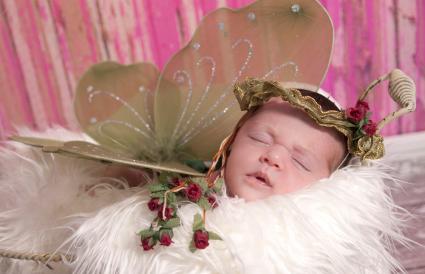 Several of the top baby names in Scotland in 2019 had Scottish Gaelic origins. These pretty Celtic names for girls sound familiar, but have a unique edge.

Popular Girl Names in the U.S. With Celtic Origins

Some of the most popular names in the U.S. in 2018 for girls are of Celtic origins. You can use these modern English versions or do some research to find the ancient versions they evolved from. 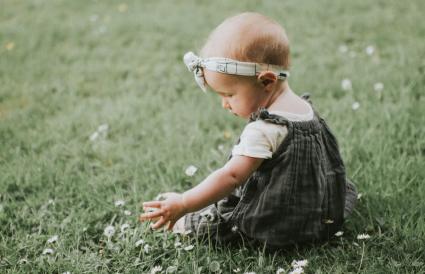 Celtic boy names often double as gender neutral names and girl names in modern times. These names are typically short, but have a softer sound that makes them strong and beautiful.

Cool Irish Celtic boy names include some of the most popular boy names in Ireland in 2019. These names look and sound similar to other common English names, but the slight differences make them unique names. 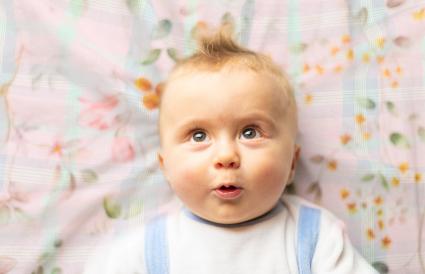 Scottish baby names for boys often end in a consonant giving them a hard sound.

Top Boy Names in the U.S. With Celtic Origins

Some of the most popular boy names in the U.S. in 2018 are of Celtic origins. You can use the English versions of the names or find out what their original forms were. 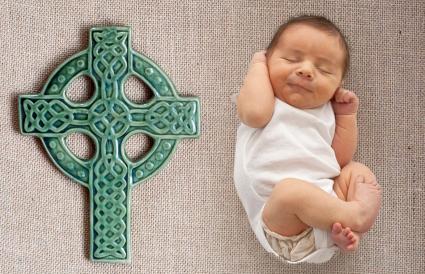 What Does Celtic Mean?

The Celts are typically viewed as a set of tribes originating in Central Europe. While the tribes were separate, they spoke a similar language and had similar beliefs, traditions, and cultures. These tribes eventually spread to areas including Britain, Ireland, France, and Spain. You can find this culture still in Ireland, Wales, and Scotland primarily. The term "Celtic" can be pronounced with a "k" sound or an "s" sound at the beginning.

While Celtic tribes spoke similar languages, each was distinct. The proper pronunciation of names in these languages can be difficult as they're not typically phonetic. Celtic languages include:

Thanks to shows like Outlander, languages such as Gaelic are becoming popular again. You can get ahead of the most recent Celtic trend by choosing unique baby names that have the potential to become popular in the next few years.

Other Words for Celtic to Use as Baby Names

When ancient writers wrote about these tribes, they assigned a variety of names to them which have morphed over time.

Celtic Tribe Names to Use As Baby Names

There were dozens and dozens of different Celtic tribes in ancient times. You could use these tribe names and first names for boys or girls.

The Celts were hardy travelers and their names exude strength; they might even be considered exotic names today. If you love the look and sound of Celtic baby names, you might also like Old English baby names and pagan baby names, which stem from the same era as the height of Celtic culture.