Naming your baby after a beloved historical figure or place relevant to Christian teachings honors your child in a way many other names can't. If you're looking for a traditional or unique name with deep meaning, these Christian options are perfect.

Often popular because they harken to a Saint in the church, or come from a Biblical figure, these names are somewhat timeless. While they may never be the most popular baby name out there, you will find them consistently in every generation.

These ladies all had roles to play in the Bible story. 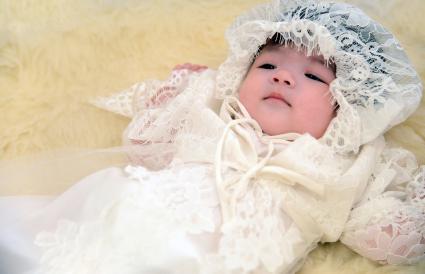 These boys names are old standards. You've probably heard them from your grandpa's generation, but they would not be out of place today.

Whether it's a Biblical place or character, these names have all found their popularity within the last half-century. Not necessarily saints, and not as well known as some more traditional names, these names would be great for any modern newborn baby.

If you want to be on-trend but still give a nod to your Christian heritage, one of these cute names might be the way to go.

Not unheard of and easy to pronounce, these boy names are perfect for any little lad whose parents want a relatively common, but still modern Christian name. 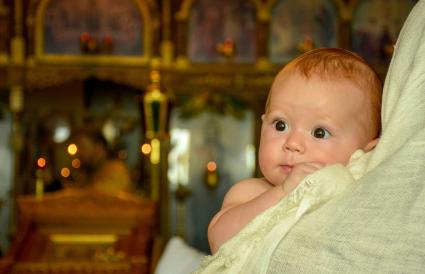 If youre looking for something that you don't hear every day, the Bible is full of uncommon, yet beautiful names. 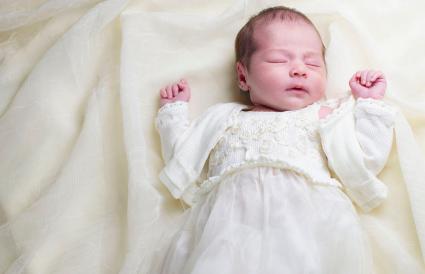 Definitely off the beaten path, these boys names may well fit your baby. 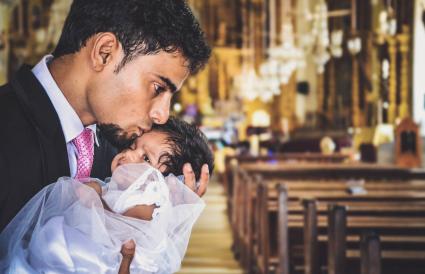 Give the Gift of Christ

Giving your baby a Christian name is like celebrating the life and teachings of Jesus Christ each day. The birth of a baby is special and so is making sure your little ones name fits him or her in a meaningful way.