Choosing an exotic name for your beautiful baby girl means picking a name that is "foreign or unusual in an interesting way." Exotic girl names will vary by location, but you can look to remote locations and even fantasy worlds for inspiration. 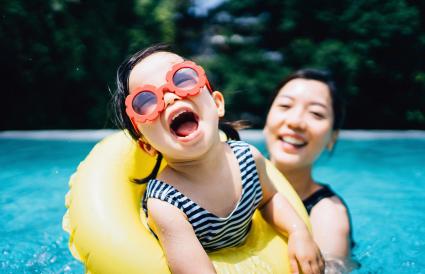 Some of the most exotic places around the world provide great inspiration for exotic girl names. You can use the names of countries, cities, or landmarks as first names. Check out exotic animals and plants from the region to find things like unique flower names for girls. 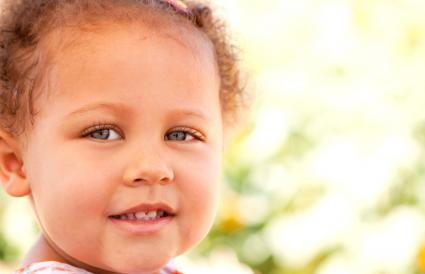 Fictional Place Names To Use As Exotic Girl Names

Fictional countries, towns, and kingdom names can also be used as exotic girl names. If you like these types of magical girl names, you might also want to explore mythology names that can sound exotic. 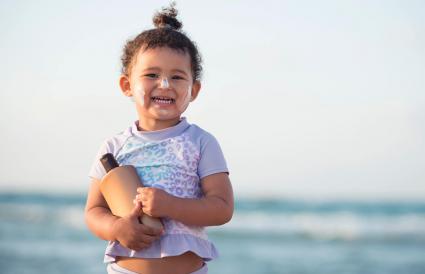 If you like classic baby names for girls, but want something that sounds a little exotic, try these name options.

Since being exotic is all about being foreign and unusual, look for names with these meanings in different languages. You can also explore names that mean "beautiful" in exotic languages.

A Name for Your Exotic Beauty

Parents who want unique baby girl names can look to faraway lands for name ideas. You can learn how to pronounce baby names in the language or culture you choose, or use your own pronunciation. Names from cool exotic plants, like nature baby names, or names from exotic cultures such as Aztec baby names can be unique in your area. While your goal may to have an exotic name for your beautiful daughter, keep in mind how the name might be perceived by others.