Russian baby first and middle names are rich with tonal quality as well as interesting meanings. Learning a little about the fundamentals of these designations may inspire you to choose one for your newborn.

Selecting a Russian baby name for your new arrival can be challenging when you consider the many options available. The following charts contain first Russian baby names in their full and short forms. A comprehensive list of Russian names is available in the Dictionary of Russian Period Names.

These names and their short forms are perfect for baby girls.

Various cultures have different traditions when it comes to naming babies, but each tradition is significant and meaningful. Russian names for babies are no exception, and the cultural significance of each name begins with the organization of an individual's designation. 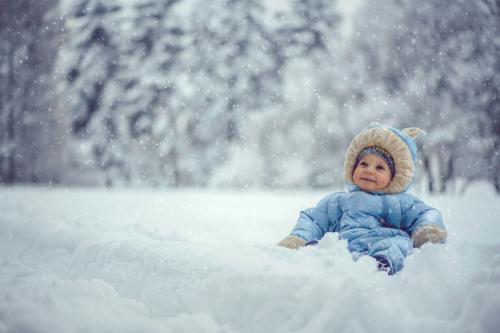 Naming traditions in Russia include three names for each individual: a first name, patronymic name, and a surname. The surname is handed down from one generation to the next, as are the surnames in many other cultures. The first name is also referred to as the baby's given name. However, the patronymic name is a derivative of the father's first name.

Parents name their babies soon after birth. Russian law allows children to change their first names when they have reached maturity. Russian first names have different forms that are used during various situations.

Russian tradition does not present middle names as some other cultures do. As the name suggests, patronymic names are derivatives of the father's name. Parents add endings to the baby's name, depending on the infant's gender. Each gender has two possible endings.

The following are some examples of patronymic names for boys and girls:

If you want to pay homage to your Russian heritage, a Russian name is really the way to go. With that said, Russian names are so beautiful and unique, you may want to give your baby a strong Russian name anyway - even if you're not Russian!